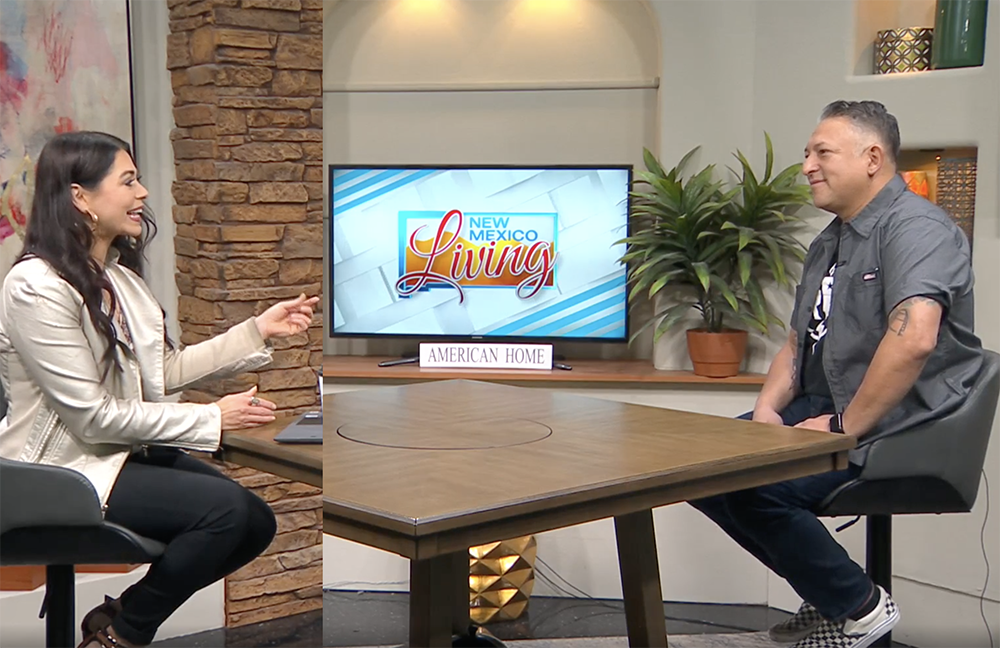 Steven Maes is an award-winning designer and art director in the New Mexico film industry, and a graduate of the University of New Mexico Media Arts program. He is the writer/director of the award-winning documentary Caffeine & Gasoline – produced and filmed primarily in New Mexico with New Mexico-based film crew. Maes discussed the film and how it all came together.