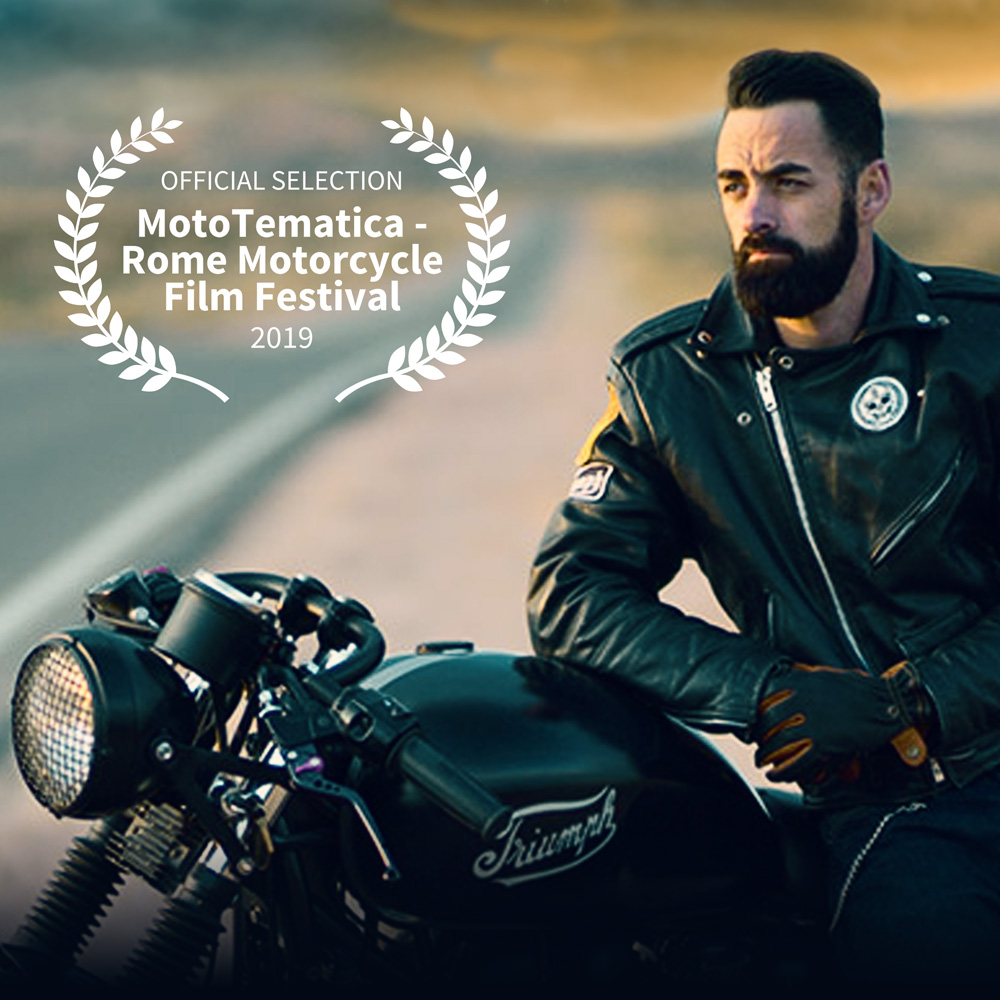 Caffeine and Gasoline: Evolution of the American Rocker has been selected for the 2019 MotoTematica Rome Motorcycle Film Festival (RMFF) in Rome, Italy, to be held November 14 – 16.

Touted as hosting “the first film festival in Italy founded by a racer with a deep passion for art,” MotoTematica founder Benedetta Zaccherini is dedicated to promoting film and photography in which “motorcycles are an integral and substantial part of the creative material.”

A jury of journalists, photographers, technicians, and motorcycle sportsmen will elect the best of each category in the competition. After jury voting, festival’s visitors will be able to vote for the Public Favorite Award.

Tracing its roots from 1960’s East London and the legendary 59 Club, cafe racer motorcycle culture and its “Rocker” movement originally drew from American music and fashion to create their own brand of rebellion and counter-culture, done up British-style. Caffeine and Gasoline: Evolution of the American Rocker highlights the fascinating culture of the Rocker and how it transformed as it slowly migrated from the United Kingdom to the United States. The film explores this early history, and the growing modern-classic movement while following the multifaceted cafe racer community, discovering a large and varied group drawn to the subculture within the subculture of motorcycle riding.