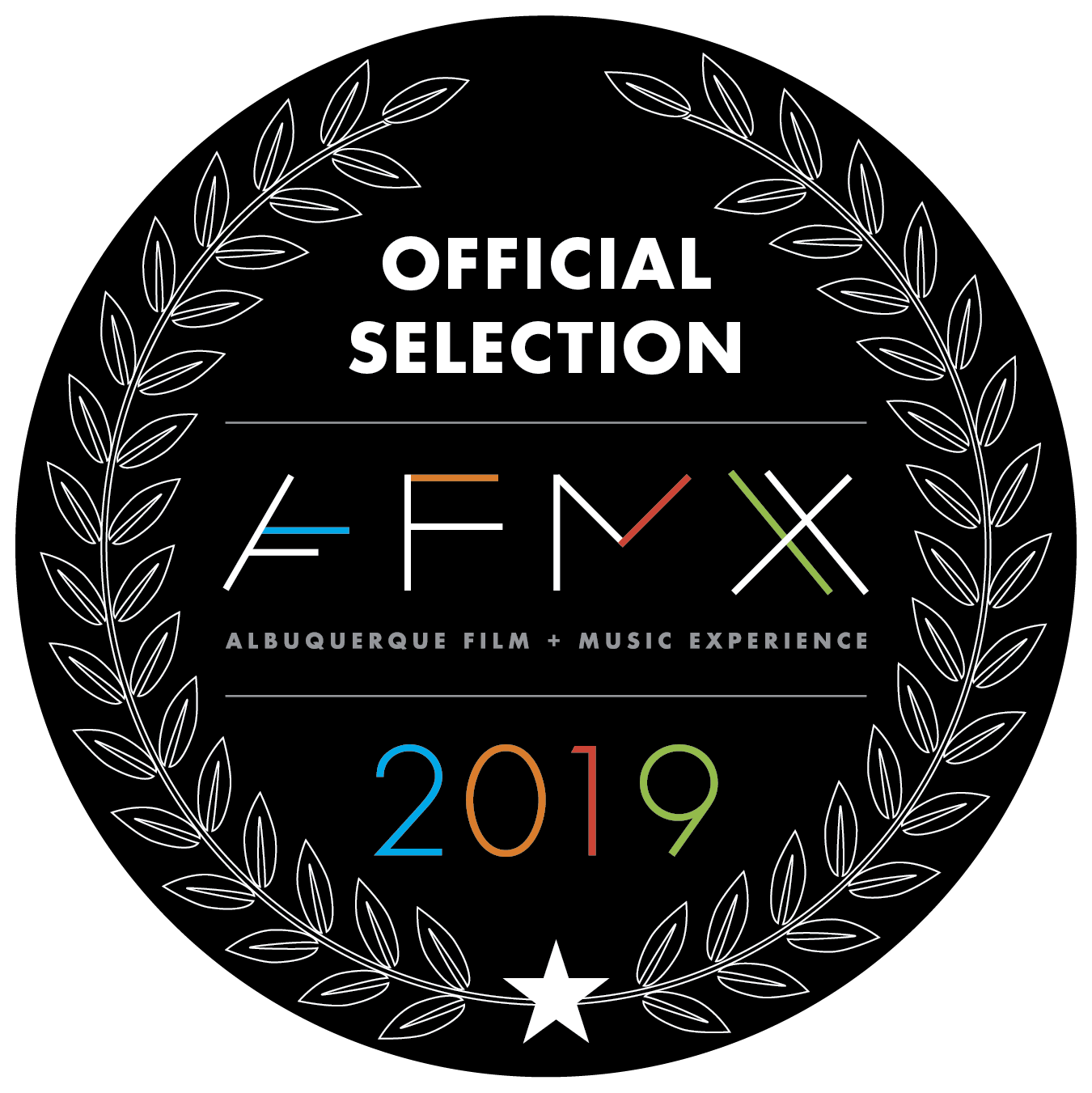 Caffeine and Gasoline: Evolution of the American Rocker has been selected for the 2019 Albuquerque Film & Music Experience (AFMX) festival. The selection marks the public premiere of the five-year project and labor of love by filmmaker Steven Maes.

“I am honored to have my film debut as an official selection of this great festival,” said Maes. “So many talented people worked incredibly hard to make this film a reality – the featured cast, the crew, the musicians that wrote and contributed original music, and my amazing family who supported this project from day one.”

Starting in 2019, AFMX is choosing an annual theme and films and music demonstrating the connectedness of the two creative mediums. This year, the theme is ROAD FLICX, highlighting the cinematic and musical expression of the open road, a metaphor for the search for the enduring spirit of freedom. The selection features open-road movies and their soundtracks, featuring actors, directors, writers, musicians and others who made the films memorable.

The cornerstone of ROAD FLICX will be the celebration of the 50th anniversary of of the iconic film Easy Rider, arguably the most recognized and emblematic road flick of all time. Festivities will include a motorcycle ride to Taos, New Mexico, marking milestones from the film such as shooting locations and Hopper’s burial site. The ride will conclude with a special ceremony to commemorate the anniversary.