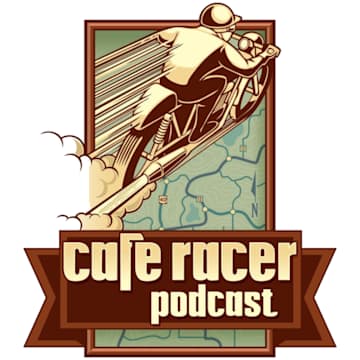 Caffeine and Gasoline: The Evolution of the American Rocker writer/producer Steven Maes was interviewed on Cafe Racer Podcast, where they discussed the film’s progress and upcoming plans for the release. Also appearing in the interview is Thaison Garcia, one of the film’s subjects.