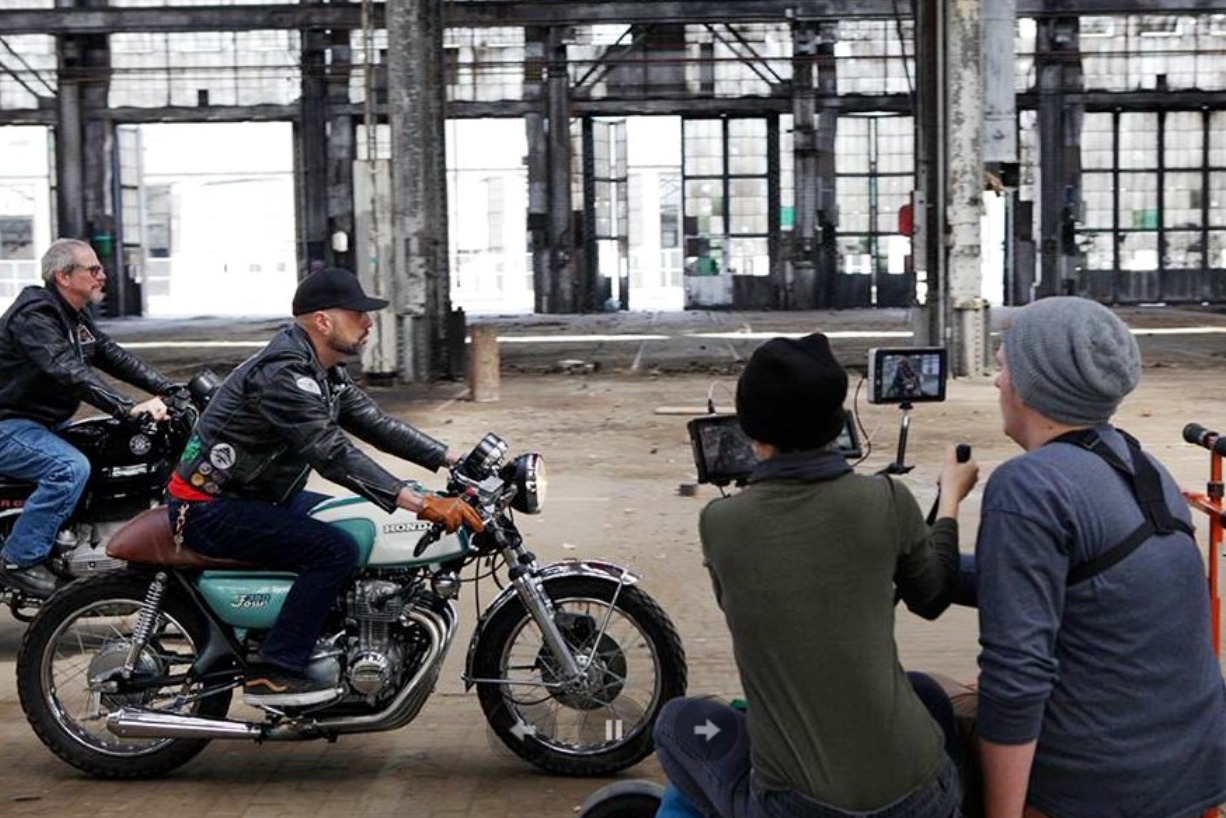 LAS CRUCES — Filming for “Caffeine and Gasoline: The Evolution of the American Rocker” by Steven “Fenix” Maes will take place from 6 to 11 p.m. Saturday at High Desert Brewing Co., 1201 W. Hadley Ave., and at The Warehouse, 1490 Missouri Ave., in Las Cruces, according to a news release.

The event will feature a vintage Café Racer motorcycle rally, held by the Desert Ace Rockers Motorcycle Club of Las Cruces. Cost for the event at The Warehouse is $5.

The documentary will briefly examine the history of rocker culture and the Café Racer clubs that started the movement in a post-war London, according to the release. However, the focus of the film will be the growing American rocker movement and its impact on motorcycle culture today.